Union Station is located at the foot of the Broadway Bridge in Old Town Chinatown, just minutes from the center of downtown. The Portland Transit Mall, which carries many bus lines, as well as the MAX light rail Green, Orange and Yellow lines, is one block from Union Station on Fifth and Sixth avenues.  Union Station is served by three Amtrak passenger trains: Amtrak Cascades, Coast Starlight, and Empire Builder.

MAX has five lines, all of which run through downtown:

MAX trains run about every 15 minutes most of the day, every day. Service is less frequent in the early morning, midday and evening. Most lines begin service around 4 a.m. and finish before midnight.  The MAX station platform is at the southern end of the baggage claim level.

When you leave the airport, you will find the shuttles at the bottom entrance of the terminal (outside the baggage claim area) on the other side of the second strip (“Island 2”) near the parking garage. Many airport hotels offer free services.

On-Airport Rental Car pickup and dropoff at PDX is located on level 1 of the short-term parking garage. For drop-off, follow signs on the lower roadway for Rental Cars. For pickup, proceed past baggage claim to the tunnel and take the first elevator bank to level 1.

Taxis at PDX can be found on the lower roadway, outside of baggage claim. Proceed to the 3rd island, closest to the parking garage.

Ride sharing companies such as Uber, Lyft, and Wingz serve the Portland International Airport.  Just as you would elsewhere, use the rideshare apps to request your ride.  Follow signs to baggage claim, make sure you are on the lower level. Once you have your luggage in hand and are ready to go, request a ride and head directly to Island 2 outside of baggage claim.

THANKS AGAIN TO OUR 2020 SPONSORS! 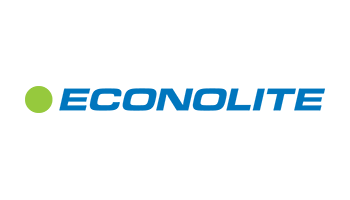 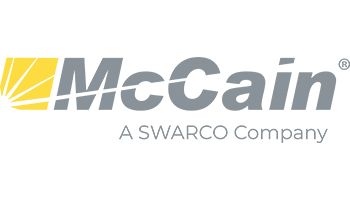 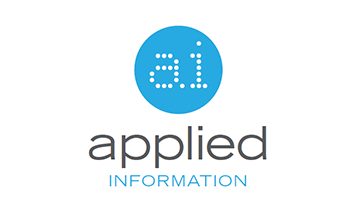 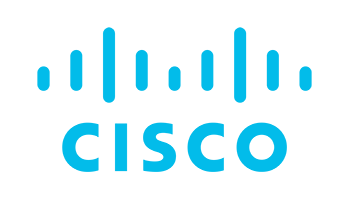 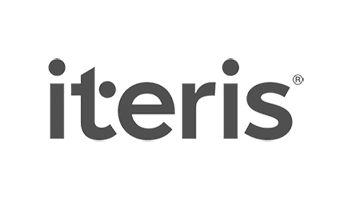 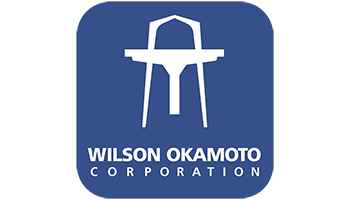 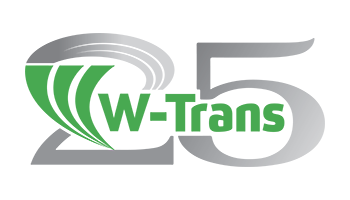 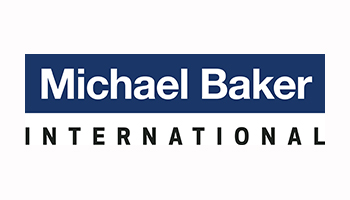 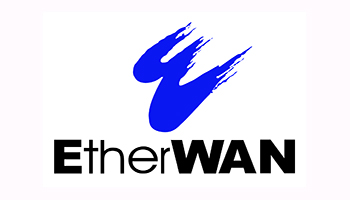 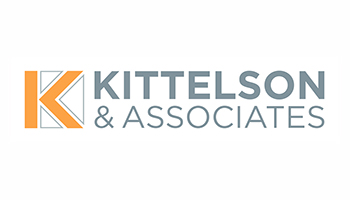 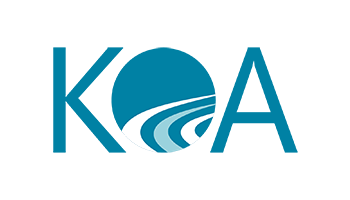 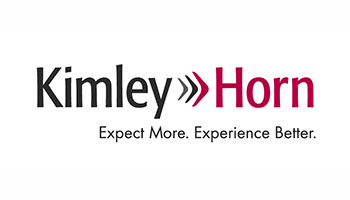 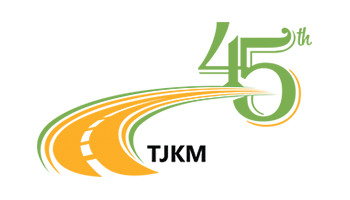